Gaming, social endorsement and prospecting. Are they interconnected? 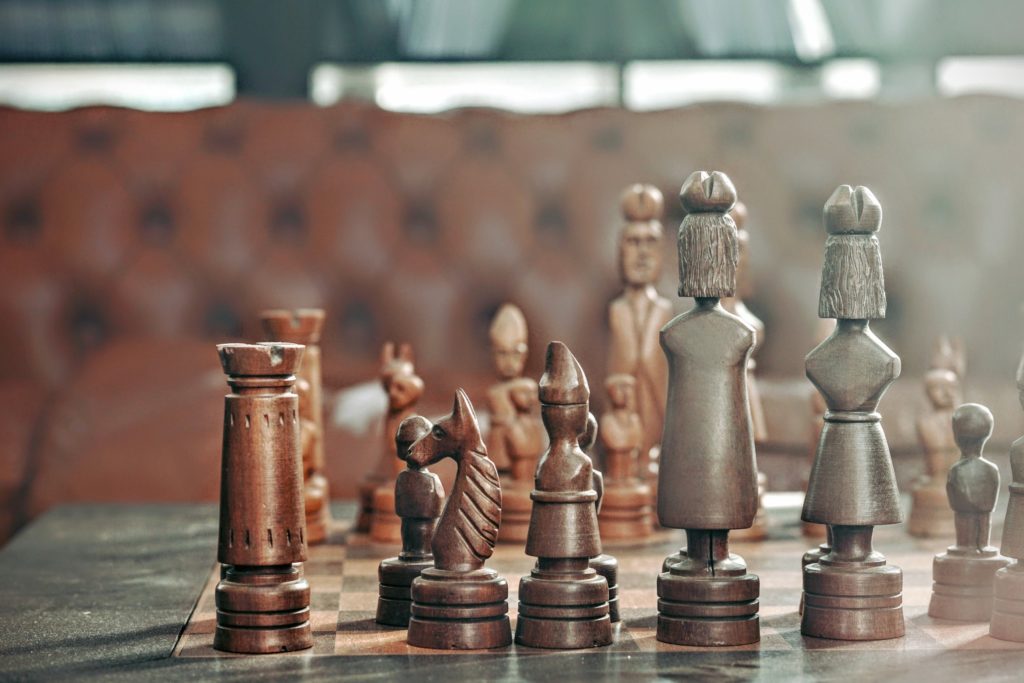 Most of us try to make ourselves prospect more by making it easier, more enjoyable, more effective and less uncomfortable. Most of us have noticed that a little momentum can go a long way.

A research project from the University of Pennsylvania has discovered a link between friendly competition and momentum in building habits. That study may help us out.

The study was aimed at understanding what kind of social interaction would encourage people to exercise more consistently. They divided their participants into four categories:

Damon Centola and Jinguen Zheng, the researchers, explain it this way: Friendly competition draws attention to those who are succeeding and thriving, inspiring those who aren’t to do better. Alternatively, groups based on support draw attention to the lowest performers, lowering the standard and motivation. This isn’t to say that support is negative. As the study shows, groups who are supporting each other in competition performed better than those who were working alone. However, it is important to make careful consideration as to where the attention is focused if you’re trying to build momentum with habits.

Some friendly competition that keeps people looking forward and motivated to find their own way to strive and thrive for momentum is a powerful way of getting to success.

Wouldn’t it be exciting to try and bring some of this friendly, community-based, positive competition into our business as realtors?

Well, we are certainly feeling excited about this idea!

Stay tuned as we dive into designing a community-based game for the real estate industry. We can’t give away what it might look like yet – but we are looking forward to bringing some fun competition into helping our people thrive.