Most real estate agents I speak with are genuinely concerned about their clients and are pretty good problem solvers. However, what I see far too often is that we solve the wrong problem. 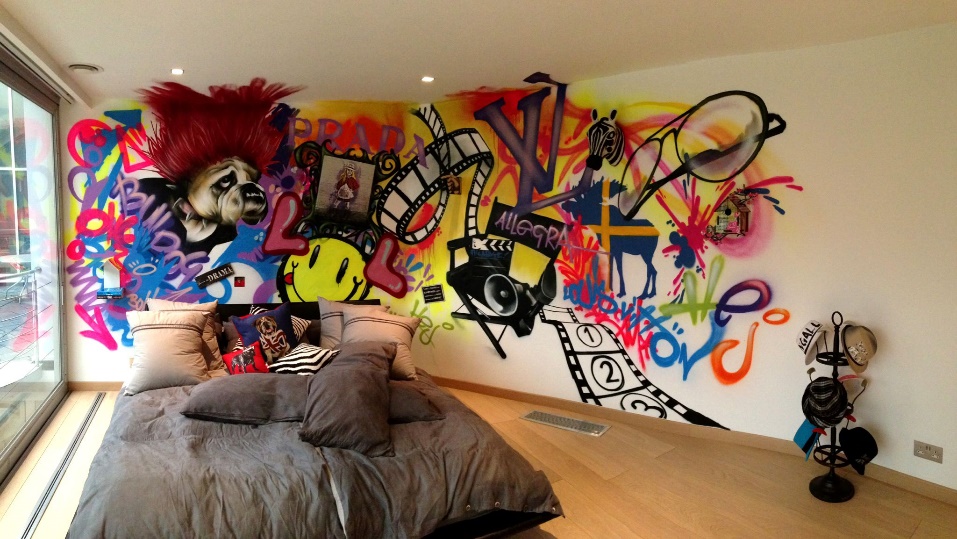 In an example shared with me recently, Fred (not his real name) went on a listing presentation for a home in a trendy neighbourhood of a midsize Canadian City. The home was well kept, well located and had excellent bones but the owner had painted most of the walls in the home with graffiti style murals. The murals were incredible and obviously created by a talented artist. but they were bold and would appeal to a narrow range of tastes.

Fred asked the owner about the murals and learned that the owner and some artist friends had painted them over the past few years. He also began to suspect that the owner may be an accomplished artist and then he ventured into another line of questioning. “Have you spoken to other agents about potentially listing your home?” “Yes“ replied the owner. “What did they say about the murals?” inquired Fred. “They all insisted that I paint the walls white” the owner said with a touch of remorse. “How do you feel about that?” asked Fred. “Not good” he said , “I don’t think I should have to do that”.

Fred went on to ask more questions about the murals and to build more rapport with the owner. He suggested that he could list the home with the murals in place. He explained that it could potentially narrow the range of buyers and that this could have a negative impact on the price, but that the impact would likely be small.

The owner was thrilled. “I am so relieved. I just don’t think I could paint over them. If I get a little less for the property I can live with that.” Fred got the listing and successfully sold the home. Happy seller, happy buyer, happy agent!

The other agents were solving the wrong problem. They believed that the seller would want the most amount of money and the problem was getting rid of the murals. They didn’t get the listing. Fred, who took the time and used his emotional intelligence to learn what the seller’s real concerns were, earned the listing and likely a bunch of referrals in the arts community.